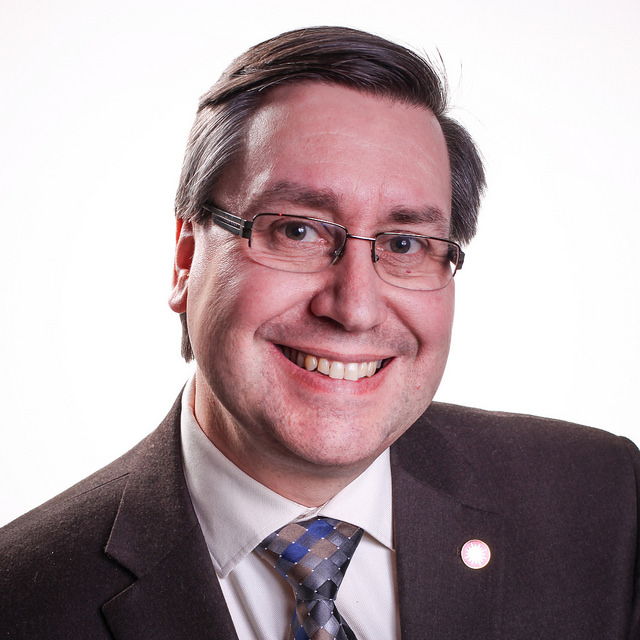 Mike Szukala was appointed as County’s first Medicaid Inspector General on Tuesday, September 4, 2012.  Mr. Szukala is a Certified Internal Auditor with more than 28 years of governmental accounting and auditing experience and, most recently, has served as the Erie County Deputy Comptroller-Audit from 2006 through September of 2012.

Mr. Szukala, who possesses a Masters in Business Administration from SUNY at Buffalo as well as a Bachelors’ of Science in Accounting  from the University of Dayton, has also served in a series of positions within the City of Buffalo Comptroller’s Office and the Buffalo Board of Education from 1988-2006. 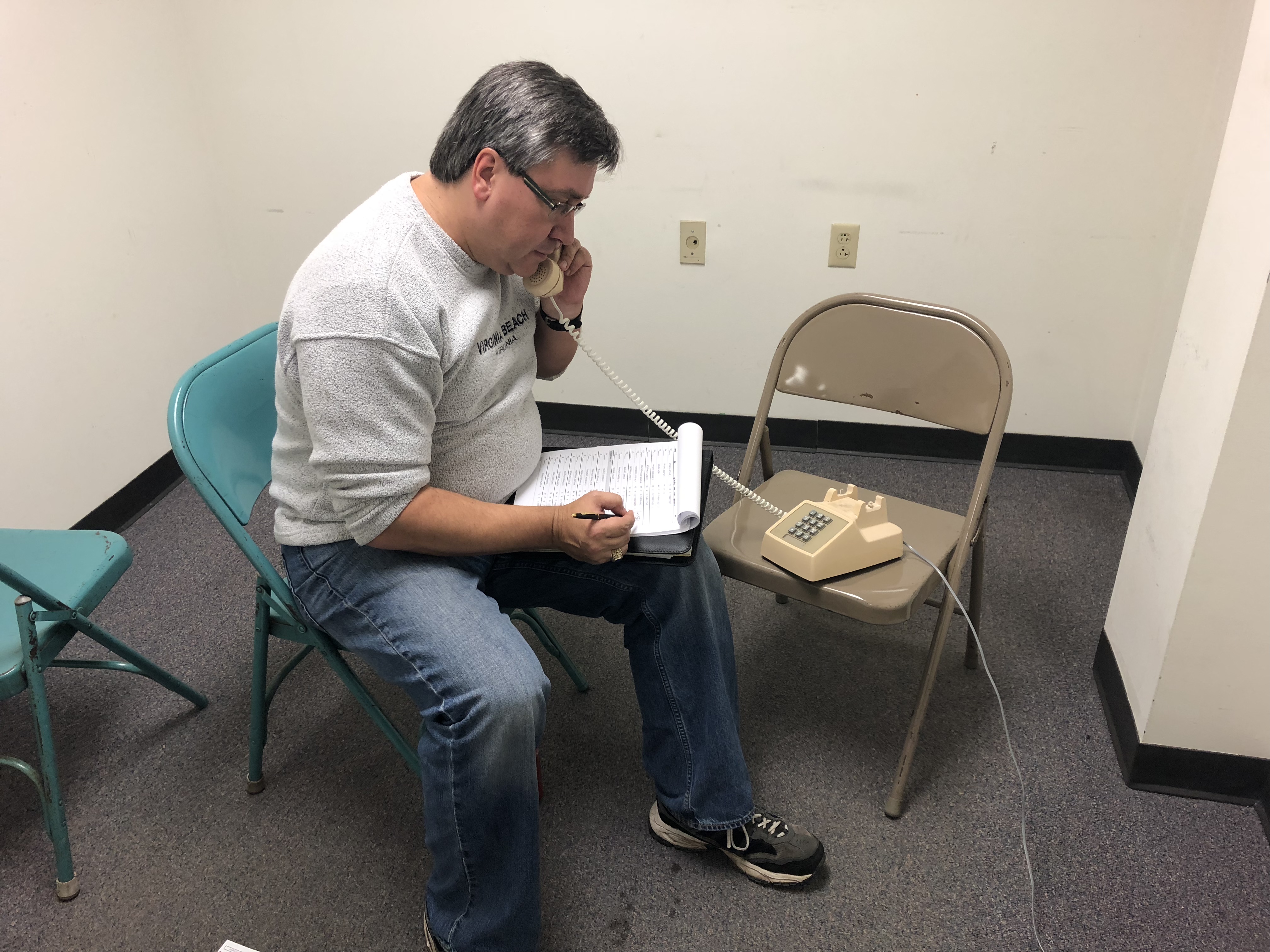 Since September 1, 2012, operating under agreements with OMIG, Mr. Szukala has lead Erie County’s Medicaid Inspector General Team (“MIG Team”) to the completion of (or in the process of completing) forty-one (41) audits.  These audits cover more than $99 million in Medicaid payments.  The results of those audits have been submitted to OMIG, as per the agreements, for follow-up and action by the State.

The MIG Team has completed, or is in the process of completing, audits of transportation providers, pharmacies, assisted living program providers and durable medical equipment (“DME”) providers.

The MIG Team continues to work on a variety of projects and cooperate with OMIG and law enforcement agencies as required and/or necessary.  Under the County’s agreements with OMIG and other State agencies, the MIG Team is restricted from commenting on ongoing or recently completed Medicaid audits while OMIG reviews the results and considers State action.

The MIG Team, which features three employees, is funded through the State under a 2012 agreement.

My responsibilities as the CAE included:

Worked for the City of Buffalo and the Buffalo Board of Education in a variety of job titles.  My experience with these employers includes:

I am the Treasurer of the Hanzlian Sausage Corporation.  Established in 1999, I am one of the original corporate officers. I wrote the original business plan.  I have not only been responsible for day to day accounting tasks, but also for Federal and State tax filings.  I have sold Hanzlian products at Farmer’s Markets throughout Western New York, including the Williamsville Market (across from Amherst Town Hall) and the Broadway Market at Easter.  I understand the problems and pressures faced by the small businessperson.

I am a former member of and former Chairman to the Amherst Government Studies Committee.  I was a member for three years, and the Chairman for three additional years. During that period the Committee reviewed a number of issues for the Amherst Town Board, including sidewalk snow plowing, salary increases for town justices, the potential sale of town golf courses and term limits for town elected officials.

I am Treasurer of the Amherst Industrial Development Agency Board.  The AIDA can provide sale tax exemptions and property tax reductions to qualified businesses.

I am Chairman of the Erie County Industrial Development Agency Finance Committee.

I have my Certified Internal Auditor (CIA) certificate.