A New Voice for Amherst

Mr. Szukala is a Certified Internal Auditor with more than 28 years of governmental accounting and auditing experience and, most recently, has served as the Erie County Deputy Comptroller-Audit from 2006 through September of 2012. 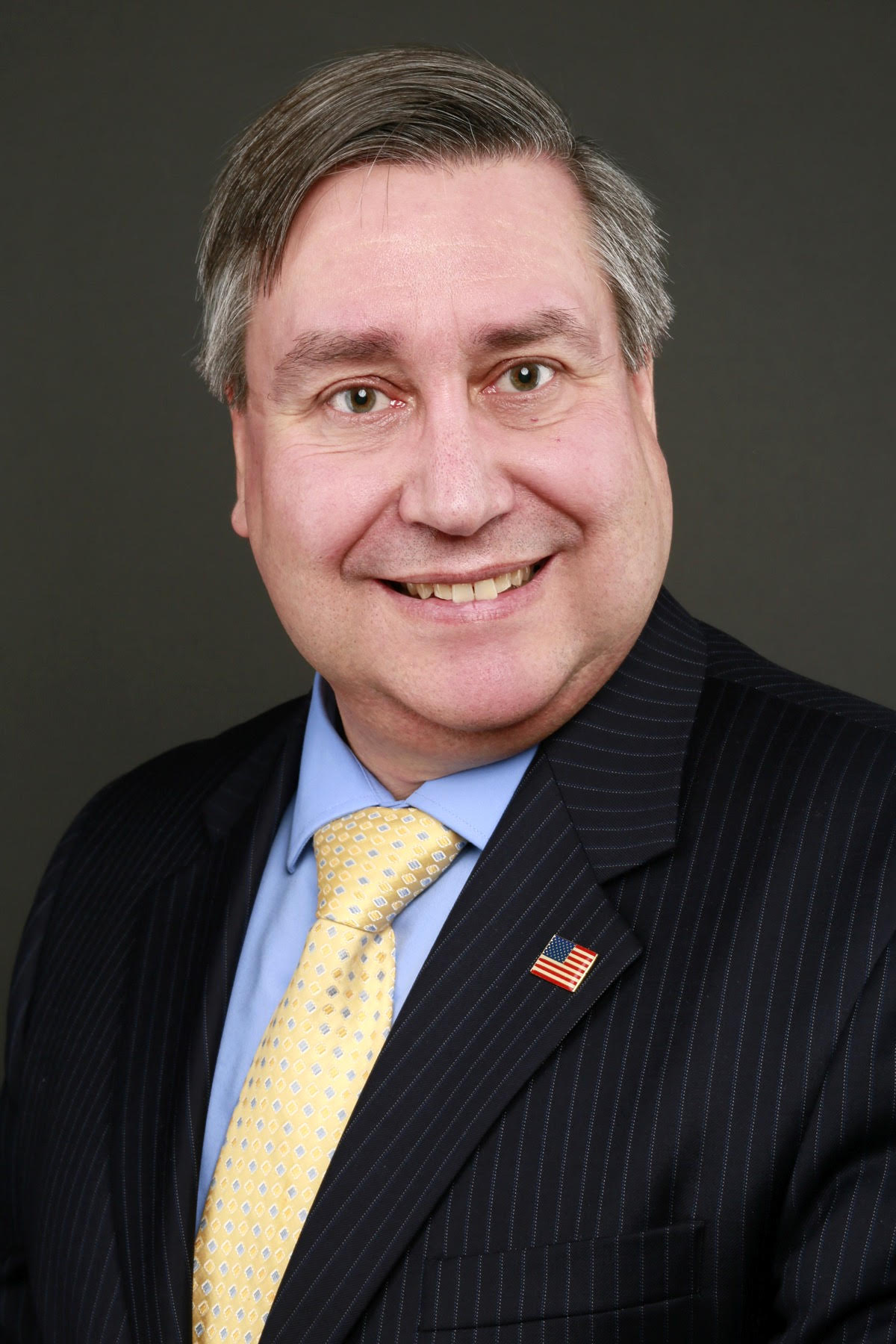 Michael Szukala for Amherst Town Board